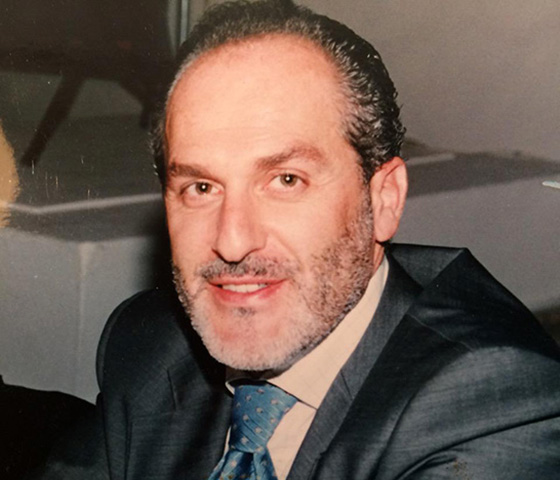 Our company consists of a dynamic team, with deep knowledge and years of experience. It is exclusively comprised of qualified nutritionists and professionals in the field of animal nutrition. It offers everything you need: a high level of service, according to your own needs. Our team is dedicated to your immediate, friendly and effective service. 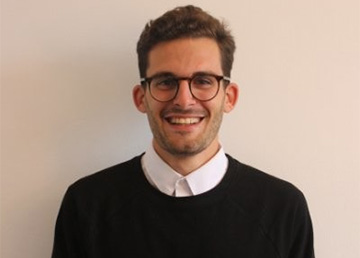 He graduated in 2013 from the University of Southampton, UK with a B.Sc. in Oceanography. He continued his studies at the Institute of Marine and Atmospheric research Utrecht (IMAU) in the Netherlands, and in 2016 he completed his M.Sc. in Meteorology, Physical Oceanography, and Climate. Since December 2017, he is employed by GREEN FEED S.A. as Sales Representative. He speaks English.

Born in Athens. He graduated in 1985 from the University of Macedonia, Business Administration department. Since 2000 he has worked in TROUW NUTRITION HELLAS S.A. as accounting officer and from October 2014 he continued in GREEN FEED S.A., exclusive distributor of Trouw Nutrition products. He speaks English. 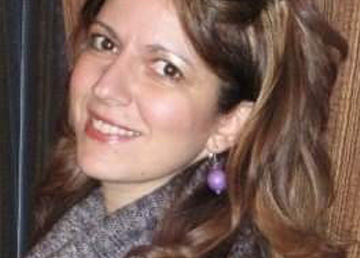 She was born and raised in Chios island, Greece. Ιn 1994 she graduated from the Commercial College of Athens “Saint George”, as an English-speaking business administration secretary. She taught French (private lessons) and she worked as sales secretary in private enterprises. From 2001 to 2010 she was occupied at the commercial department of TROUW NUTRITION HELLAS S.A. as an office employee. From 2010 to 2018, she worked as an Insurance Advisor and teacher of the Greek sign language. Since June 2019, she is occupied at the Commercial Department of GREEN FEED S.A. (offers, orders, logistics). She speaks English, French, and a little German.